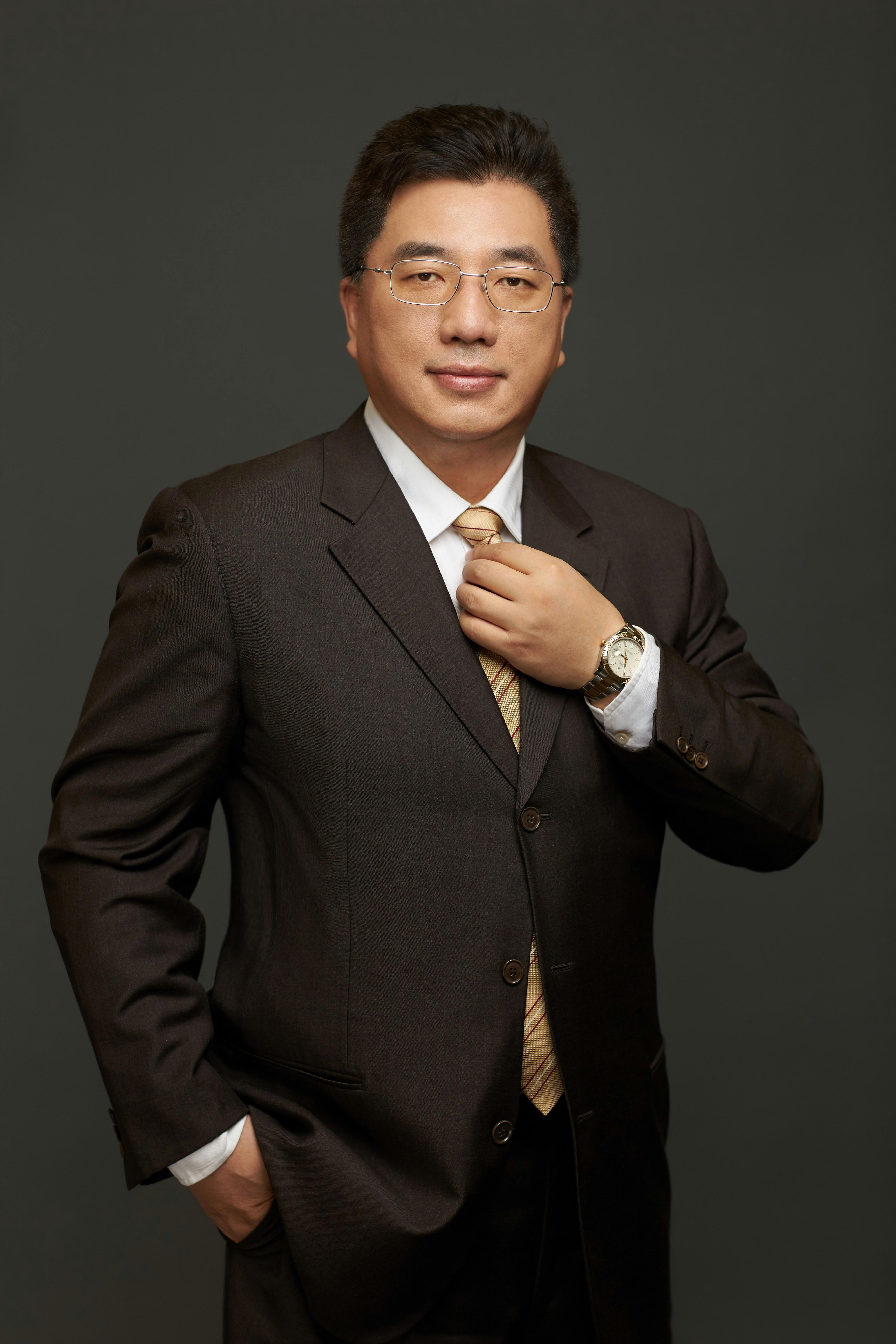 1993-1998 Executive of the People’s Bank of China (PBOC) where he oversaw financial institutions, securities management, and built an in-depth understanding of the Chinese government’s capital market policies and regulations. 1998-2001 Mr. Wu then served in the Chinese Securities Regulatory Commission (CSRC) where he facilitated and grew China’s fund industry, fund market, and regulations.

From 2006, founded Sensegain Asset Management. After over a decade of operations and developments, Sensegain is now a leading company in China’s asset management industry. In 2015, Sensegain recorded a net income of $64 million and was given an enterprise value of $1.5Bn.

Public Welfare
Since 2014, he has served as vice chairman of the Alumni Foundation of the National Institute of Development of Peking University.
In September 2016, individuals donated 20 million yuan to set up the Sensegain Financial Development Fund of Hunan University.
In May 2017, he was selected as TOP100 on the Forbes 2017 China Charity list, ranking 43rd.